At Midrive, we're reinventing driving and insurance for the digital generation. The old way of doing things is broken. 53% of learners fail their first test. Of those who pass, 1 in 5 crash in the first 6 months. That's unacceptable.

Since launch, over 300,000 young people in the UK have used our apps, data and tech to gain their independence. We are growing quickly and are now available in over 100 towns and cities in the UK, expanding to a new one each week. 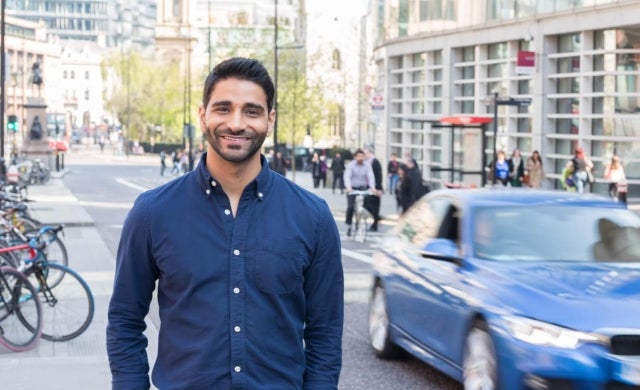 Recently we were named #19 in the Startup 100, the annual ranking of the most game-changing and exciting new businesses launched in the last three years. We were also named 'Digital Business of the Year' by the Federation of Small Businesses in 2017, and our learner app was nominated for App of the Year at the 2019 First Car Awards.